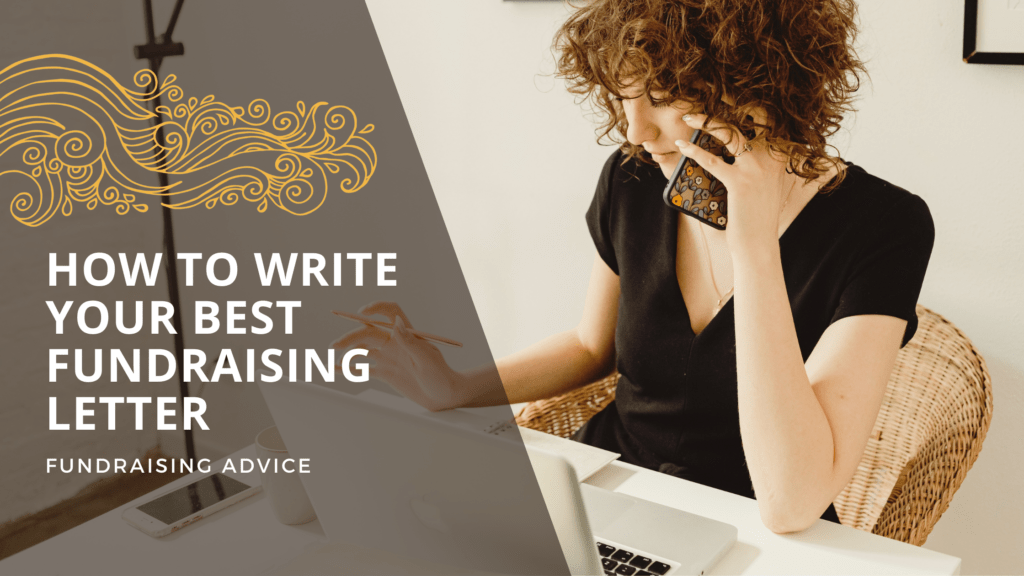 As non-profit organizations we write and send lots of fundraising letters or appeals every year. These fundraising efforts with your donors are key for your non-profit goals.

I think it's a really interesting piece of the work that we do, but I know that not everyone feels that way about writing. Sometimes it's difficult. Sometimes we run into writer's block. We have problems thinking of what to say. Sometimes it can feel really discouraging to feel like you're not really getting the results that you want from your writing.

For this reason, I want to share with you my best fundraising writing advice and give you some easy but very useful steps to help you write your best fundraising letter and to keep you motivated and inspired.

In this article I will share with you the same steps that I’ve followed myself in order to write fundraising letters that have helped organizations raise over $75,000 in just one appeal letter.

Below you’ll find the video version of this blog post, or continue reading to get all the details!

HOW TO WRITE YOUR BEST FUNDRAISING LETTER

By following these 8 key steps:

1. Know who you’re writing to

3. Get early to the point

4. Write as if you’re having a conversation

5. Capture your natural conversation tone by recording yourself

6. Set a clear call to action

7. Create a sense of urgency

A very important fundraising advice is to identify who your target audience is. As a non-profit organization, we communicate with different type of audiences. We can either write a letter to an individual donor, to a foundation or a corporate founder and the style of writing, the tone of voice varies.

The first thing I would recommend you to do before writing the letter, is to spend some time thinking about the person I am writing to.

Some questions I try to answer about the recipient:

Some articles I wrote about audience target to help you understand them:

I can't even tell you how many fundraising letters and emails I've read over the years that are just huge blocks of text that are not easy to scan, and it's really easy to get lost in them as well.

My general guideline for writing is to make sure that my paragraphs are kept concise and easy to scan. And in fact, sometimes my paragraphs may just only be one sentence that stands out the main point across.

You’ll also want to strategically use bolding or italics to call extra attention to key points in your letter.

This advice is key in any fundraising letter or in any communication effort that we create. We want to make sure people know why we're writing to them, what's in it for them, and why they should continue to read. Sometimes I find that in fundraising letters and emails we kind of meander our way to the point, to the call to action way at the end.

4. WRITE AS IF YOU’RE HAVING A CONVERSATION

5.  CAPTURE YOUR NATURAL CONVERSATIONAL TONE BY RECORDING YOURSELF 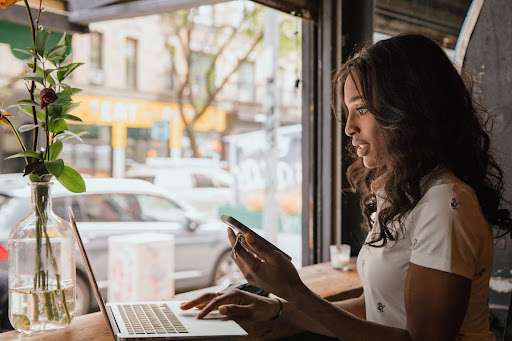 An amazing way to capture your natural conversational tone and style in your writing is to grab your phone and do a voice memo recording of your fundraising appeal and use this recording as your first draft. It can be easier for you to find your conversational tone than trying to type in one go on your computer, where it can feel kind of more stifled and hard to capture.

You can transcribe this first draft and start from there in order to write your fundraising letter.

6.  SET A CLEAR CALL TO ACTION

This is so important in fundraising letters. We can write all the great things we can think of, and tell really good stories. But if there is not a clear call to action and a clear path to answering that call to action, we're probably going to lose people's interest pretty quickly. So we need to make sure we're clear, compelling and hopefully deadline driven and what we're asking people to do and telling them where they can go or what the next step is to answer that call to action.

Most likely your call to action is to donate.

Whatever that might be, being very clear about what it is the next step is so that people don't get confused and hopefully follow through on taking that action.

7.  CREATE A SENSE OF URGENCY

This is essential fundraising advice, and Jeff Brooks talks a lot about this in some of his fundraising copywriting books.

I think it's something that really makes fundraising work when we have a sense of urgency. Now, I'm not saying it needs to be like your house is on fire kind of urgency. There's lots of types of urgency that we can create in our fundraising writing. And one of the ways that we can do this certainly is being deadline. Driven. So if you're writing a year end appeal letter, December 31st is a very natural sense of urgency and a clear deadline for people.

Another way of creating a sense of urgency is to talk about the necessity of something, the need for something getting done sooner rather than later, and actually giving people good reasons why that needs to happen today.

Good fundraising writing clearly communicates to donors what they're a part of. They want to know how they're going to make a difference, how they're going to facilitate some amount of change. The writing really speaks to their identity and what it says about them when they make a donation.

When you can weave together the values, identity and impact you’ll have an extremely compelling case for support.

Strive to demonstrate to donors how they’re agents of change in the cause, to show how it is that they’re supporting us, and what it is that we're facilitating through their donation. Then, we're able to connect with people in a different way and let them know how their contribution, independently on the amount, helps the non-profit organization and its cause.

Fundraising letters are necessary in order to convince donors to support your cause. And to also let them know that they’re key actors in a campaign that will make a positive impact in the world.

So, always keep in mind these tips and get positive results by sending your best fundraising letters after following this step-by-step fundraising advice!

For more fundraising advice, I invite you to subscribe to my YouTube channel for more non-profit storytelling advice.