You are here: Home / Guest Experts / Facing Our Fears – What We Must Overcome to Tell a Great Story 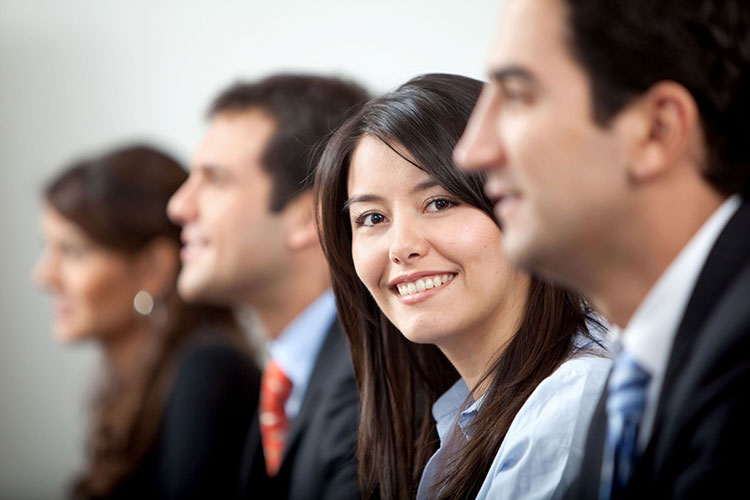 Fear is a powerful motivator. It usually inspires something in us, and it’s rarely apathy.

But sometimes, fear can be paralyzing. As storytellers, that could be the fear of not knowing how to tell your story. Where to start. How it ends.

We’re trained to think of stories as having a distinct beginning, middle, and end. In impact or success stories, there are plenty of good outcomes to help end the story. But not always. “Happily ever afters” aren’t a given, the way they are in movies where we pay for escapism so we can feel good when we walk out of the theater. That’s just not real life. And it’s not real fundraising.

A homeless person not find safe shelter. A hungry person could go on being chronically hungry. A child with a medical illness may never be cured.

How do you tell these gripping, powerful stories and turn the fear of a bad outcome into a positive for donors? That’s our job to figure out.

It can be incredibly powerful to share stories where you don’t know the outcome. You’re taking donors along a journey. They can be a part of the outcome — that’s the part you may not yet know but that they can help form. That alone is incredibly motivating.

When you’re telling stories that don’t have a positive ending — don’t think of it as handing over a lemon. Think of it as asking donors to make lemonade. That’s the whole point of telling emotionally gripping, authentic stories.

Don’t let fear stop you from telling these stories.

Next month in part 12 of this series: The top 12 takeaways from this series!